Nicky and Alf – whom we know from the first two seasons of Bedrag – are the characters in focus for this third season. Nicky has become a heave weight kingpin in the Danish underworld, while Alf is in a new job with one of the police’s gang units, which the Fraud Squad lends out employees to when the narcotics investigators need to crack the kingpin’s accounts and finances. Alf and Nicky are in direct opposition to each other – and when one them pulls a clever maneuver, the other counteracts.

A new main character is also introduced, Anna, who is in the center of her own arena – a bank. Anna is the proficient but overlooked bank employees, who is suddenly recognized for her abilities in alternative ways. Throughout the season, she becomes an important accomplice in the laundering of the criminals’ money.

Bedrag III can be considered as a spin-off and can stand alone. The focus has shifted from white-collar crime in the world of high financing to the more gritty and rough world of street crime and drug dealing. 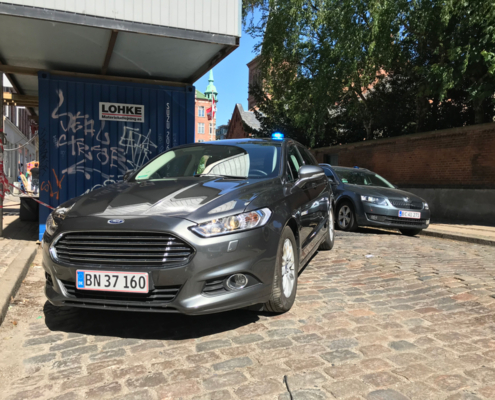 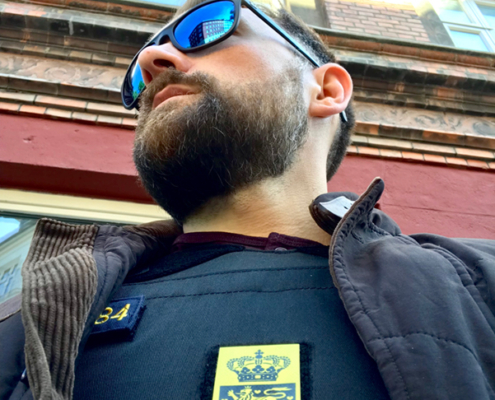 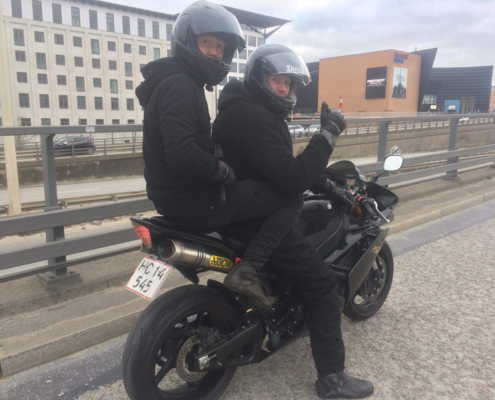 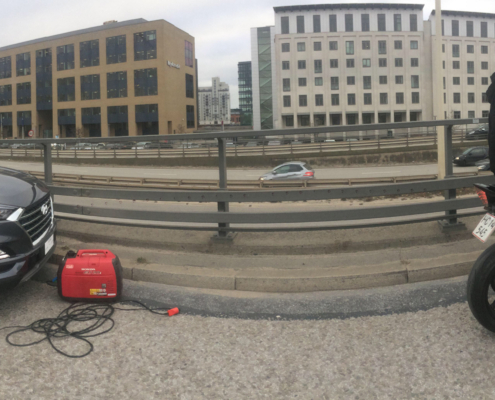 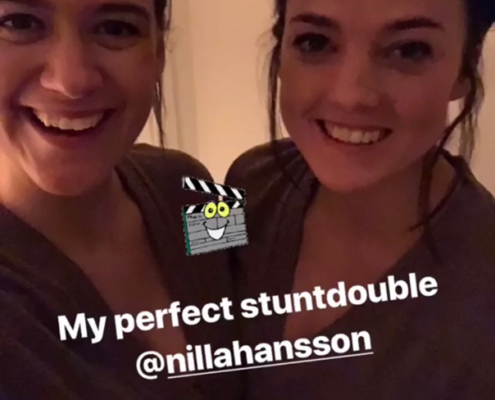 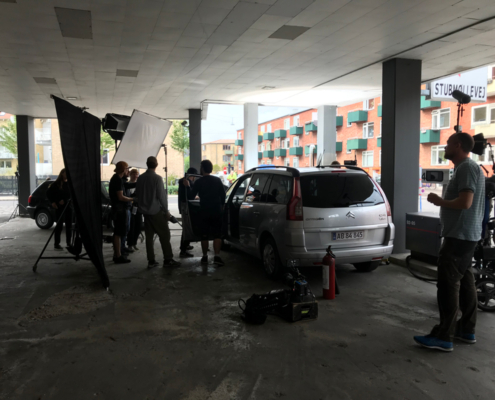 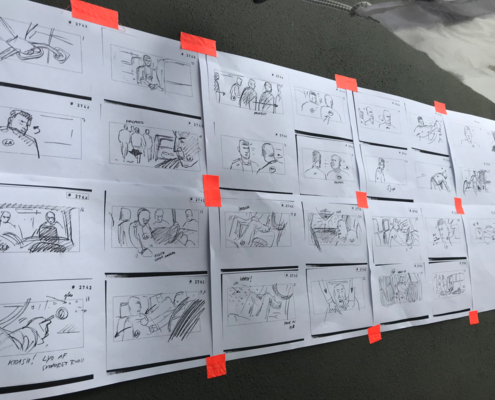 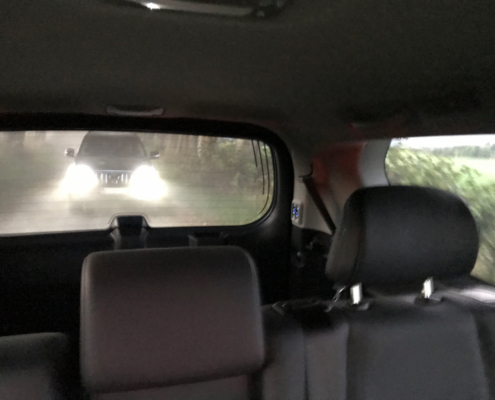 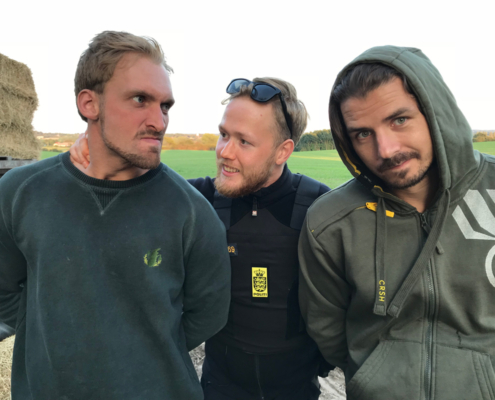 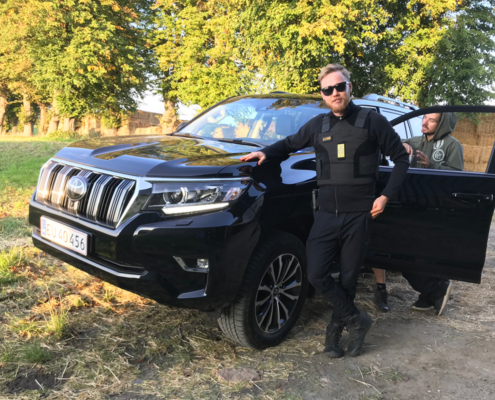 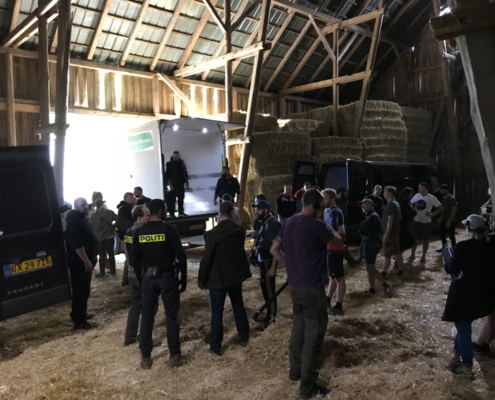 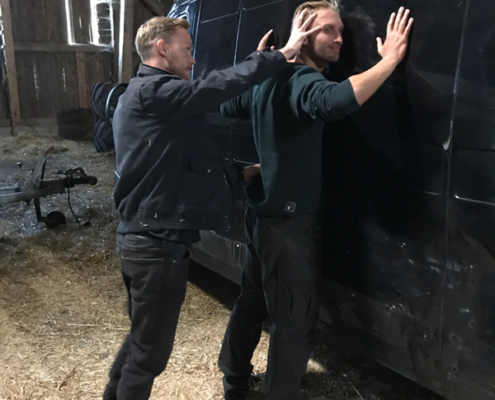