The train guard Joe Griffin arrives at Waterloo Station in time to start his shift on one of the overnight passenger trains, which is scheduled to depart London at midnight under a full moon.

An hour after departure, the train is travelling through a remote and forested part of the English countryside, in a mobile communication “dead zone”. Here the train is forced to undergo an emergency brake to prevent a derailment when a deer runs onto the line. The train driver Tony goes outside to remove the body of the deer from the undercarriage. Whilst outside, Tony gets the deer’s blood on him, and is suddenly eviscerated by a humanoid creature with phosphoric yellow eyes. 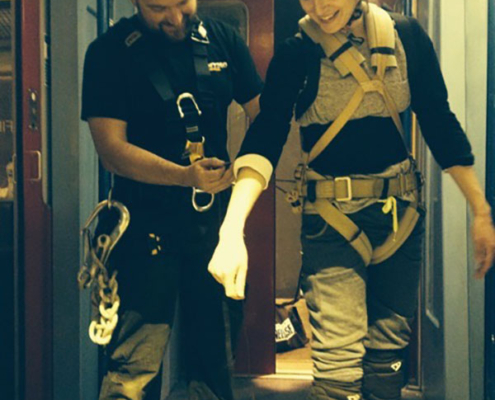 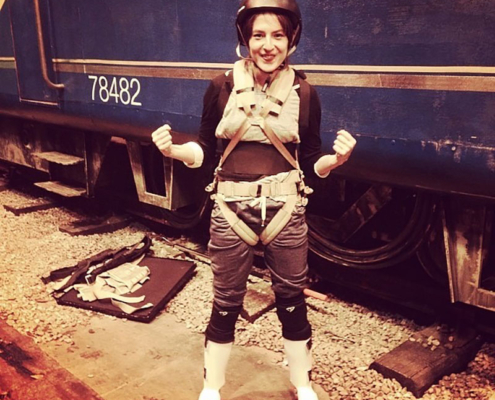 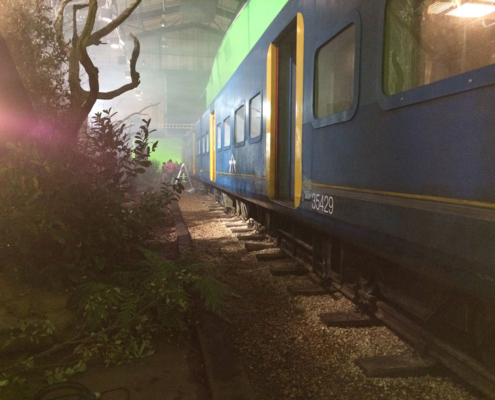 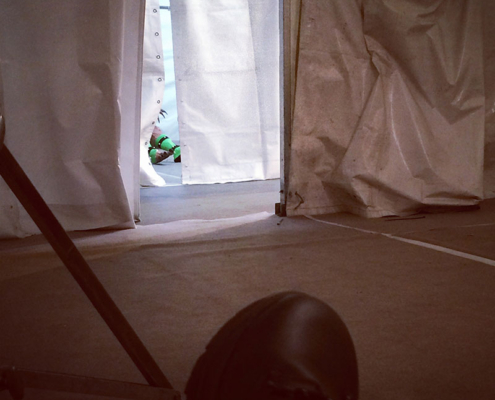 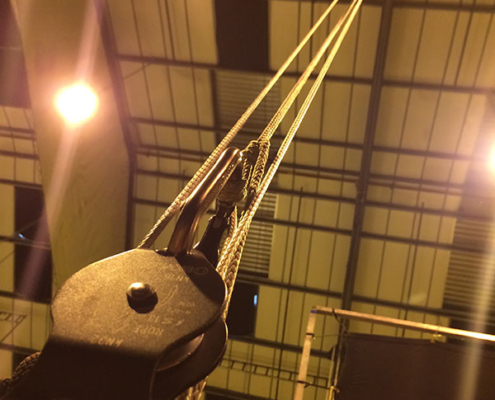 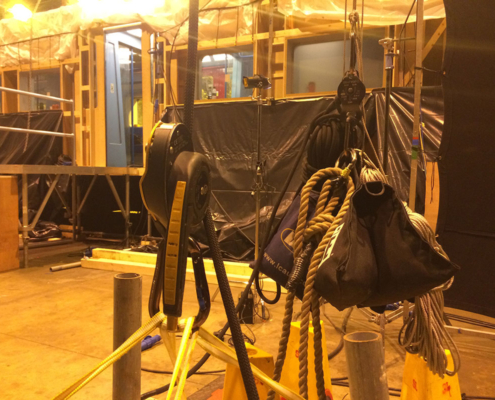 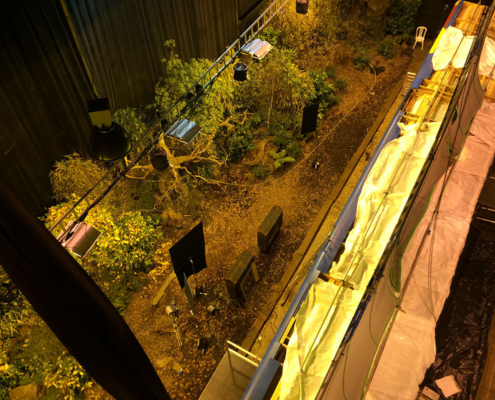 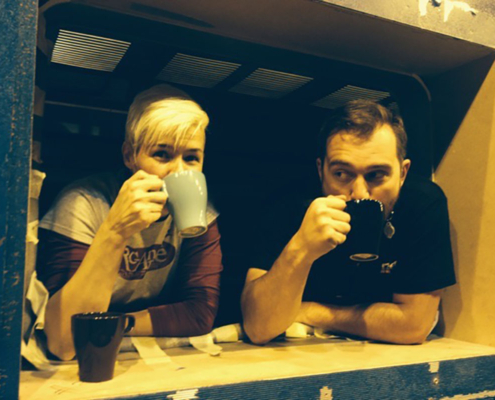 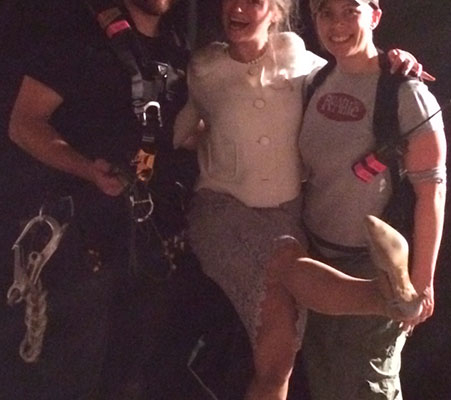 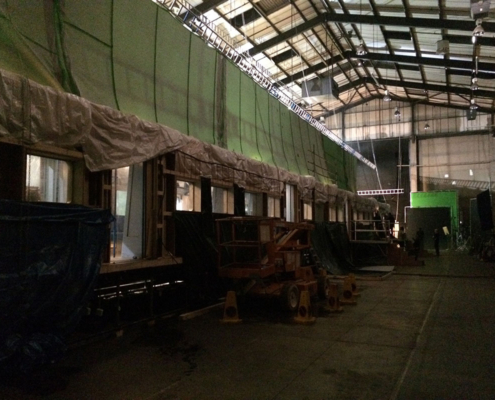