Our group of young survivors, led by Simone, have fled back into the Quarantine Zone. Rasmus is ill and carries the highly contagious virus. Martin is wounded and Apollon are right on the heels of the group in their relentless attempt to capture Rasmus. There’s division in the group, as they seek shelter in a hidden base where a team of scientists are hard at work trying to find a cure for the virus before Apollon does. It’s a race against time, and Simone and the rest of the young group must save Rasmus, and ultimately themselves, by helping piece together the mystery surrounding the virus and by figuring out what Apollon’s plans are. 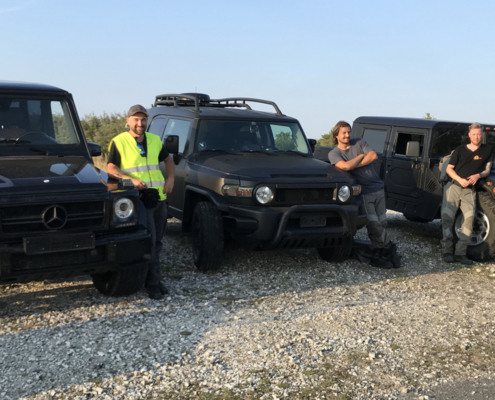 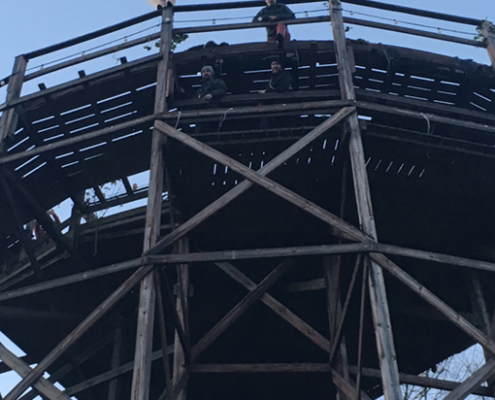 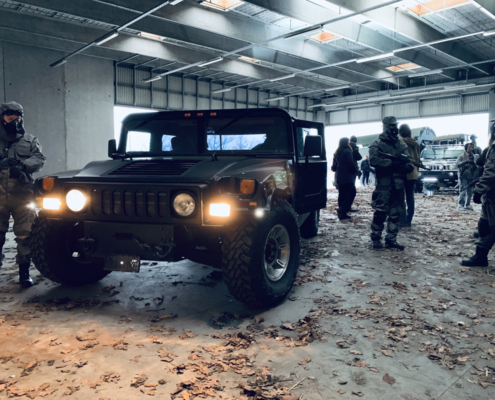 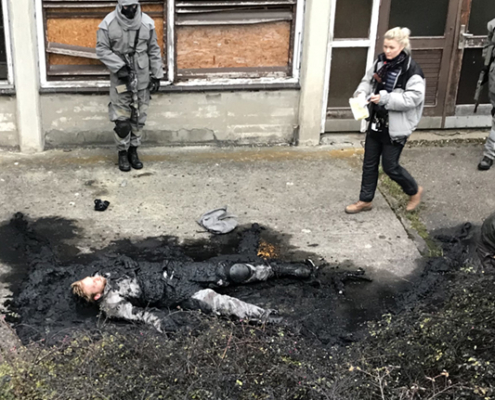 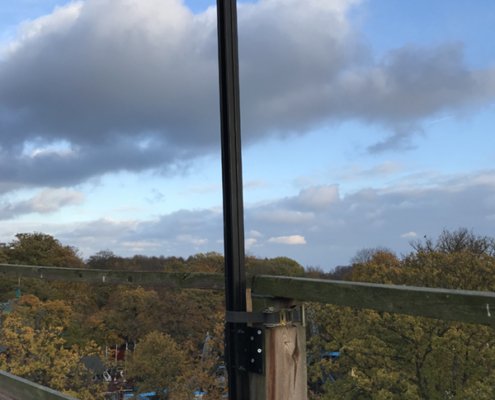 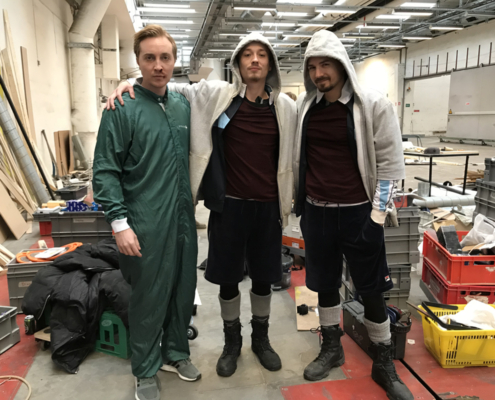 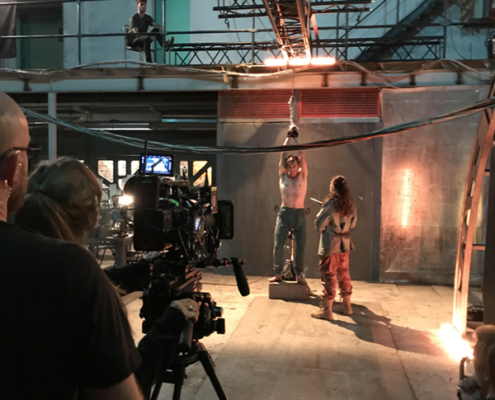 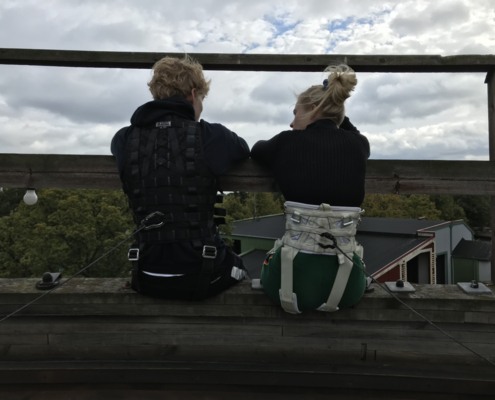 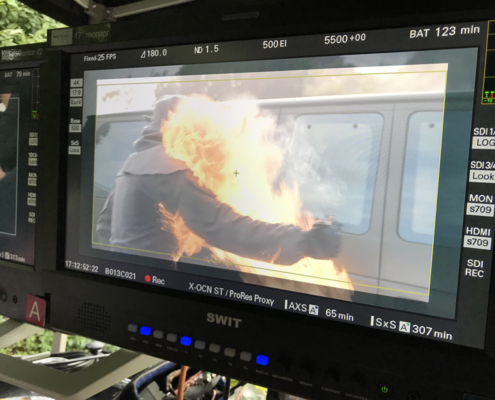 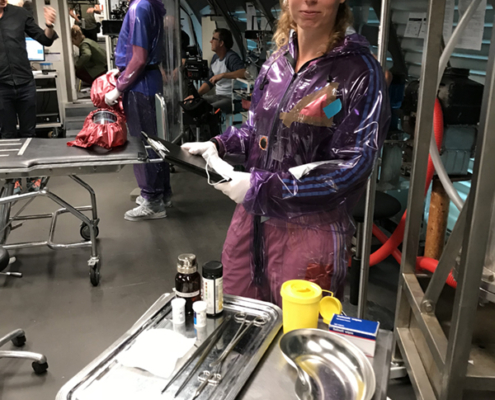 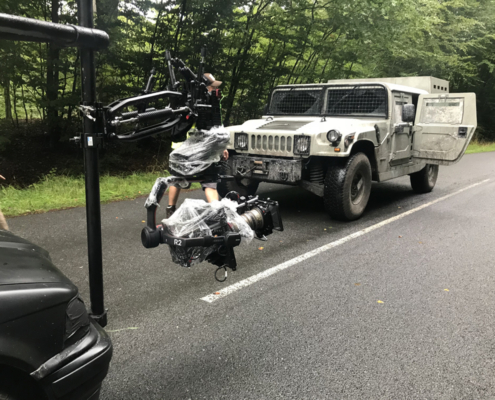 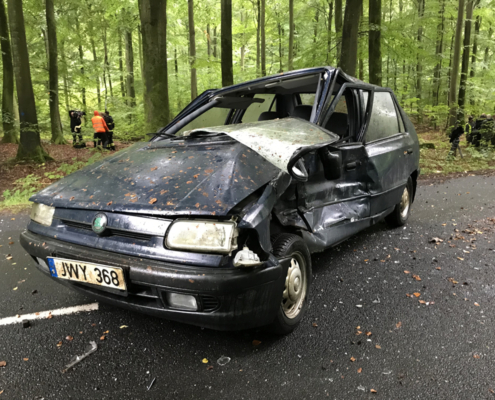